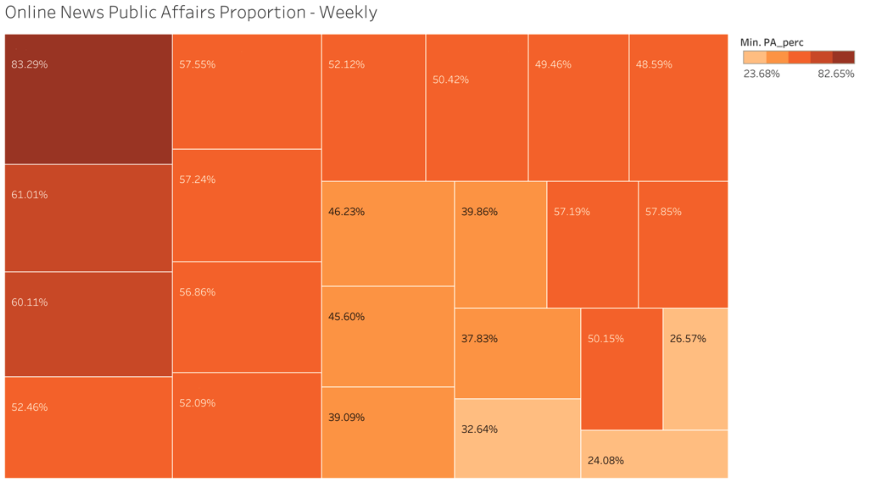 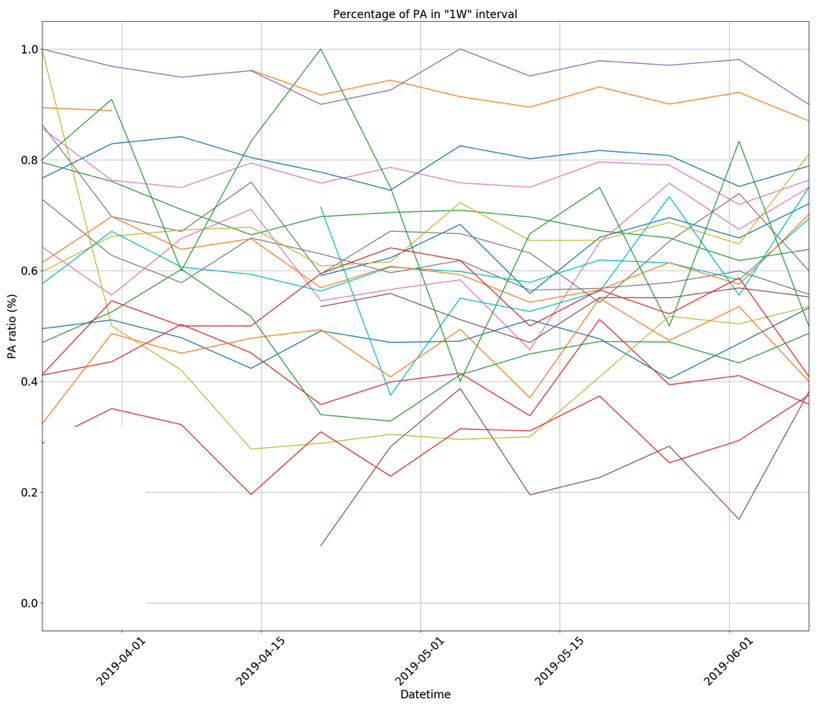 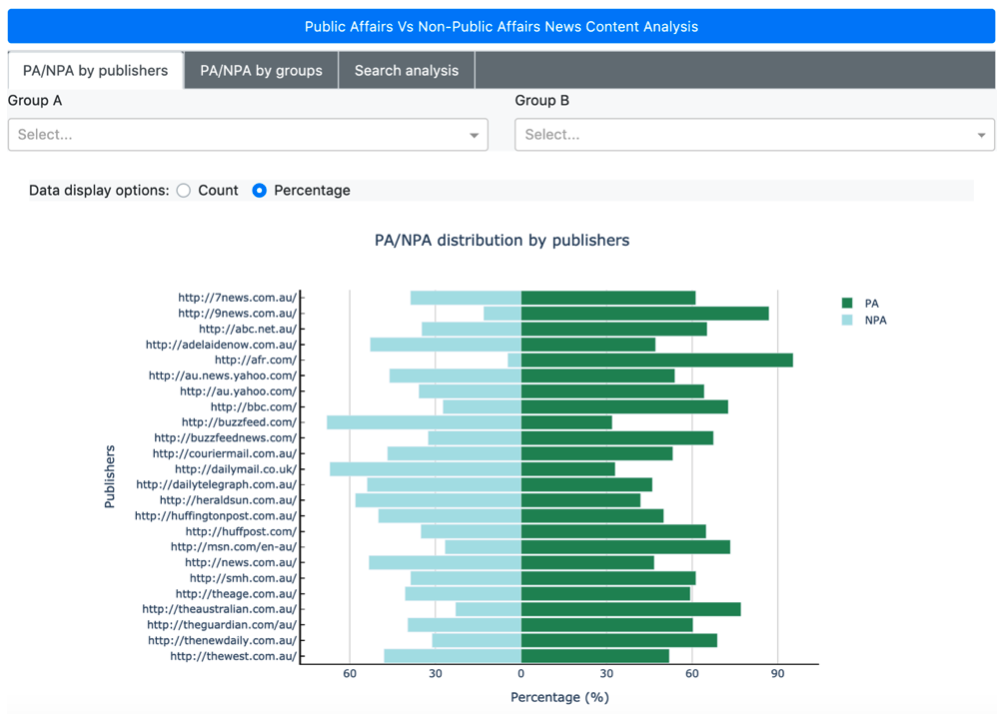 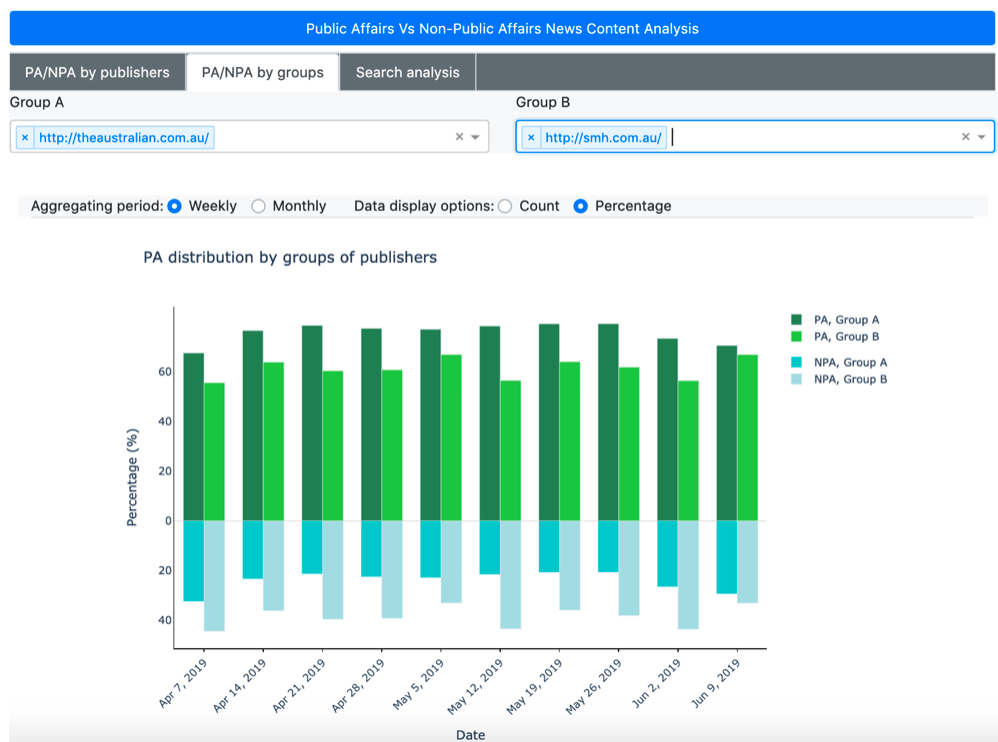 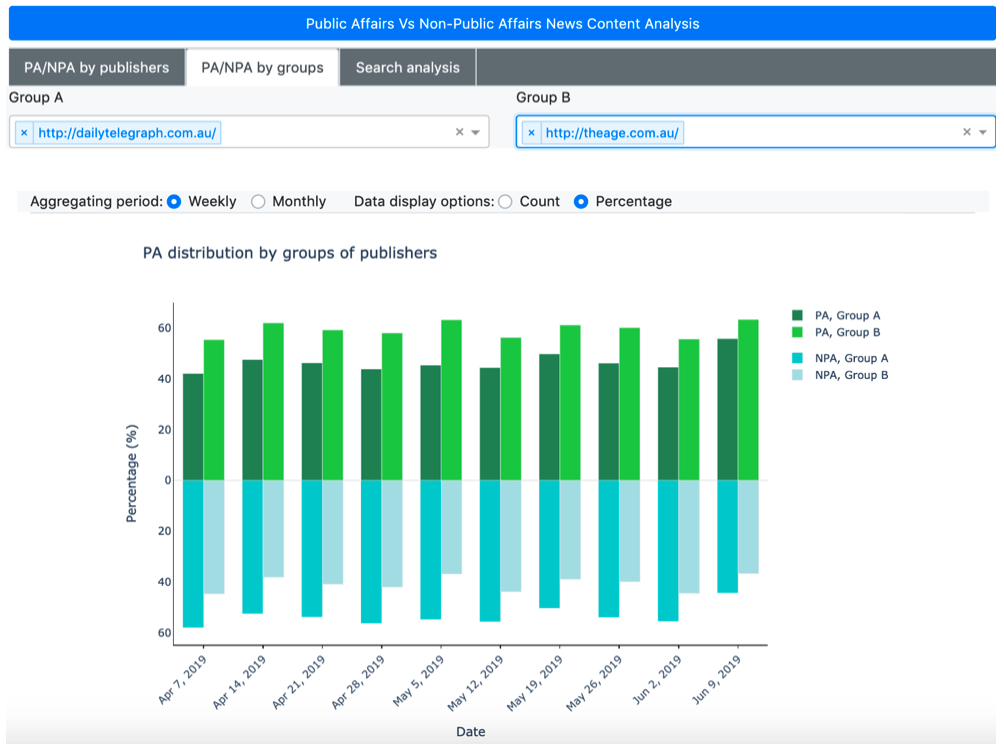 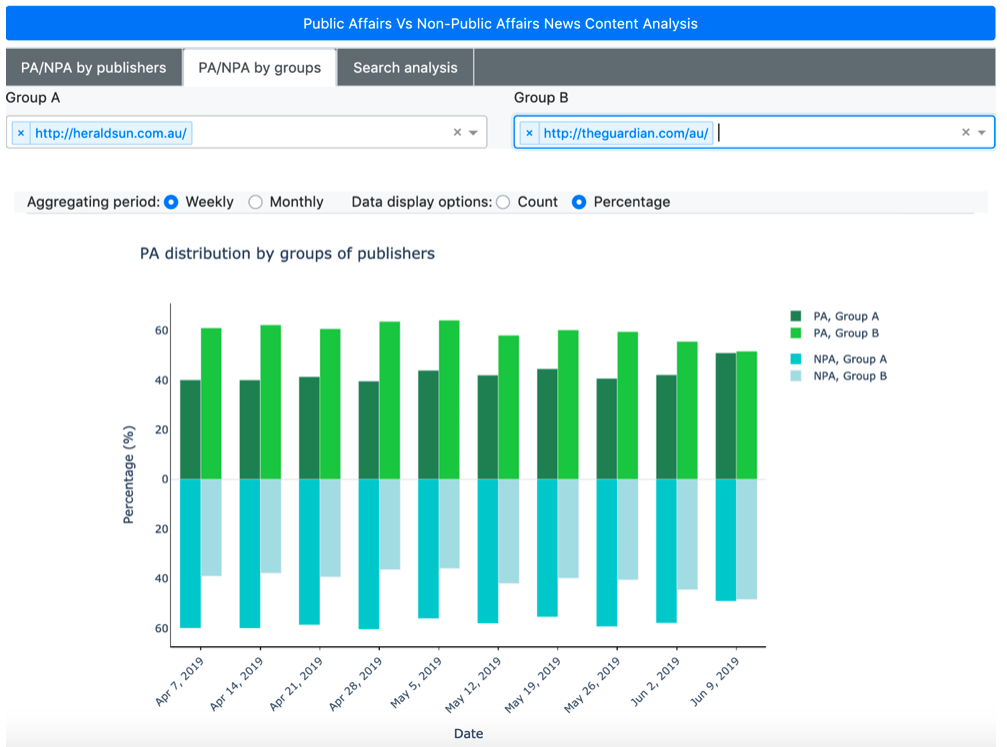 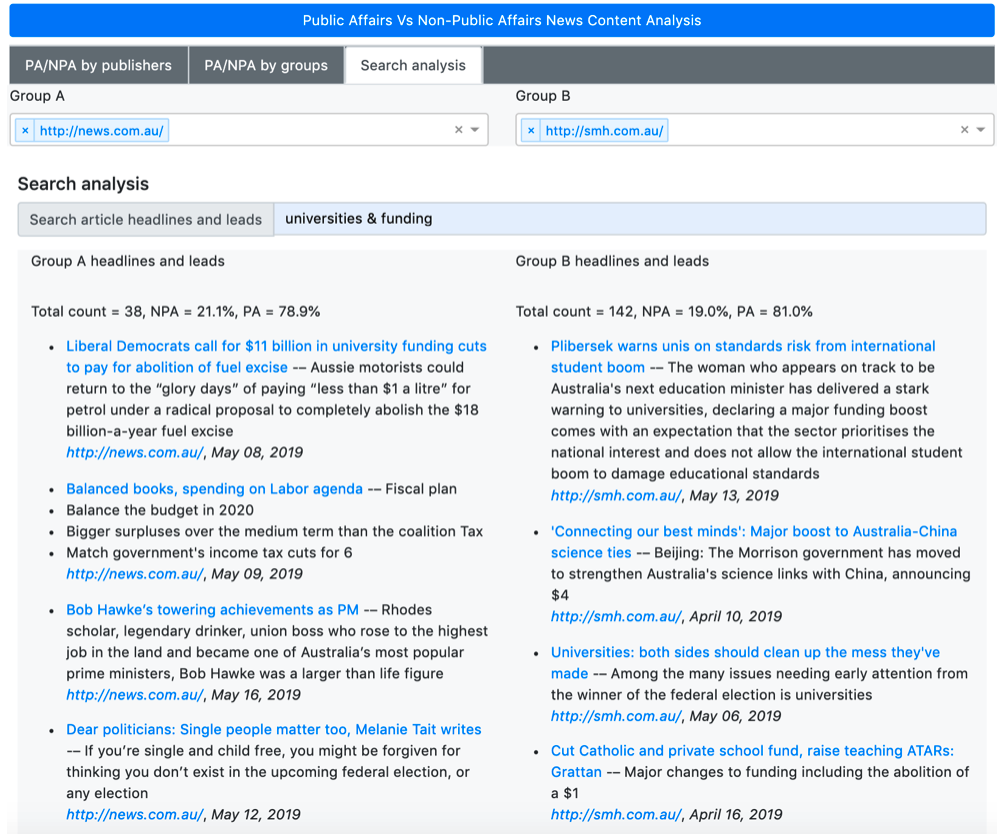 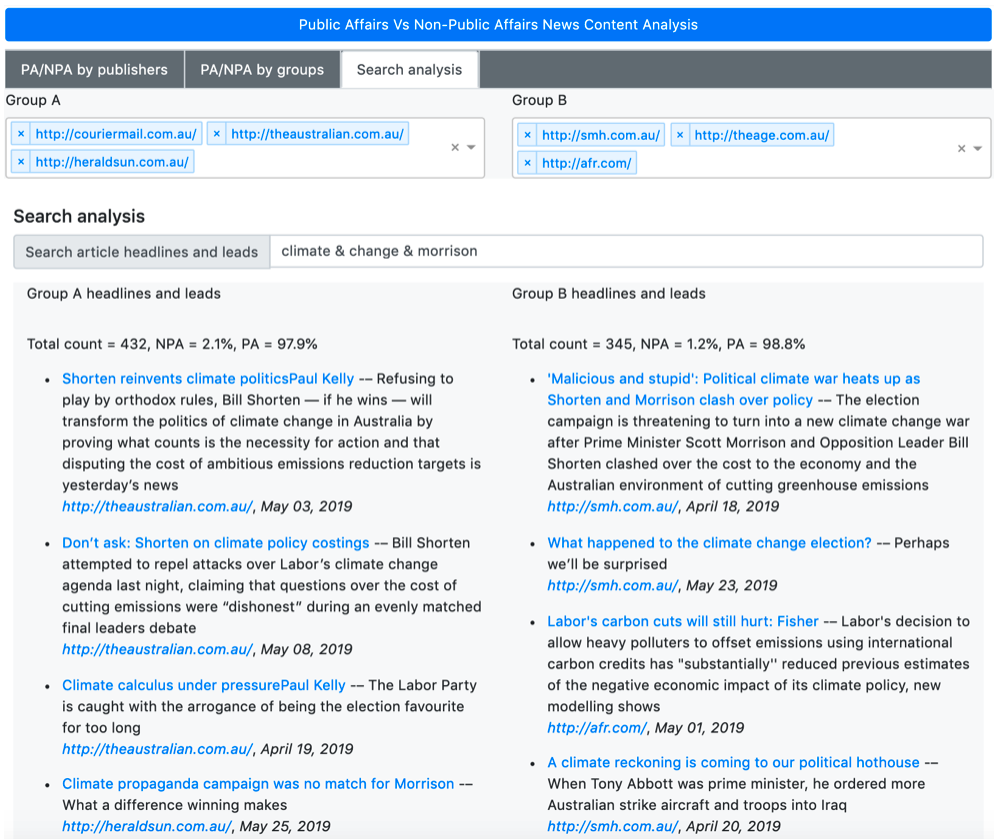 Media pluralism has a moment…
Scroll to top